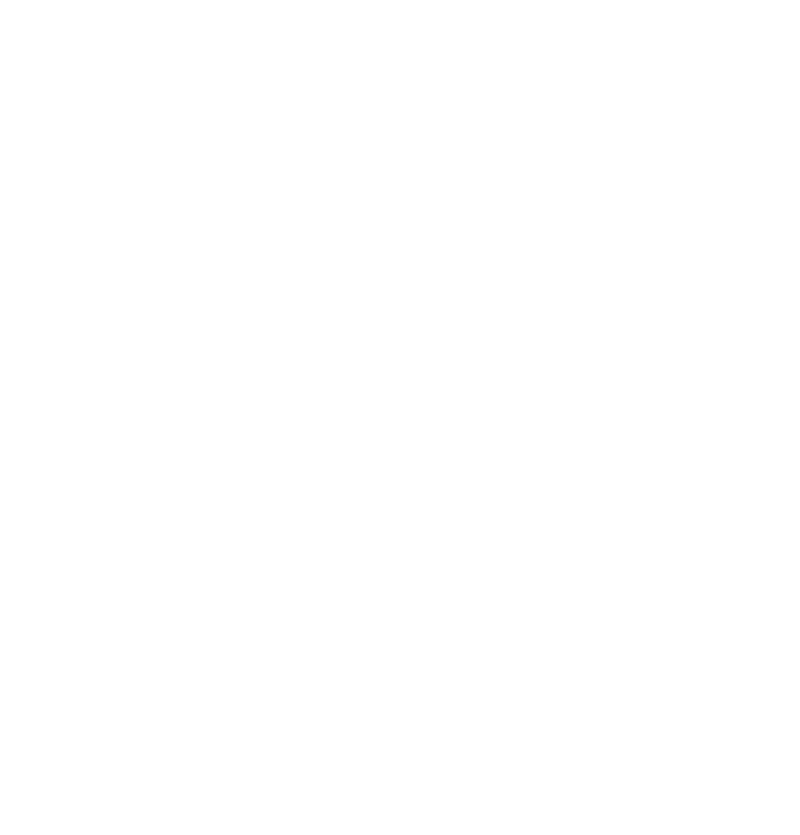 So there I was the other day, taking a bit of a break between running a bunch of M&A models and figuring out market segmentation for a client, when I ran across a couple of articles that made me sit bolt upright in my chair with shock.

You see, there are quite a few Indians out there in the Subcontinent who actually do believe that drinking cow-piss is a way to immunise themselves from the Coof:

An Indian MP has caused outrage after she claimed that she is protected from coronavirus because she drinks cow urine every day.

Her bizarre comments come just days after Indian doctors urged people not to cover themselves in cow dung and urine as a treatment for Covid, saying it risks spreading the disease faster.

She made the claims at a party gathering on Monday at a time when India is grappling with a second wave and a daily death toll of about 4,000.

MP Thakur sparked outrage over her comments, with political figures arguing that her ‘unscientific’ claims will ‘ultimately discourage people from vaccination and invite more devastation’.

No, I am not making this up, and no, this is not the first such story. If you go looking around on teh innarwebz – I don’t recommend doing so, by the way – you’ll find several such stories.

Oh, wait, it gets WORSE:

The video from Shree Swaminarayan Gurukul Vishwavidya Pratishthanam, a school run by Hindu monks which happens to be located across the street from a pharmaceutical company called Zydus Cadila that is working on a coronavirus vaccine, shows believers smearing liquified cow dung and urine over themselves to boost their immune systems. Participants in the ritual occupy themselves by hugging sacred cows and doing yoga while they wait for the mixture to dry, then wash the dung off with milk or buttermilk.

Yes, there is video. And because I’m in a particularly fine mood today, I’m going to grace you with it:

Now, before we all get on our high horses – or, y’know, in the Indian case, giant flying monkeys – about this sort of thing, let’s not forget that Westerners have all sorts of equally idiotic superstitious beliefs. We’ve seen this happen over the past 18 months with the emergence of the Kung Flu.

What else would you call national lockdowns, mask mandates, and extremely intrusive legislation designed to keep us all quivering in fear of a virus that will not cause 99.9% of us any real problems?

If we were dealing with human-transmissible H5N1 – aka bird flu – with its approximately 66% mortality rate, THEN we could have a reasonable conversation about locking people down and avoiding all movement to preserve safety. It wouldn’t work then either, but at least it might SOUND reasonable.

But when we’re dealing with a virus that is only particularly lethal to the old, the infirm, and the obese, and we react to it by shutting down every possible means for healthy people to STAY healthy… then something has very clearly broken in the Western mind.

I’m not absolving Indians of their superstitious silliness for even a moment. Smearing cow-shit all over one’s body, and drinking cow-piss, is DISGUSTING. But it’s their religious belief system, and as long as they keep that shit in India (pun intended), then that’s their problem. Don’t let’s start importing such nonsense into the West. The nations of the West have plenty of problems of their own.

The cold, hard fact is that if we had been told, in no uncertain terms, the following information SIXTEEN MONTHS AGO, when the data were available and the results were clear, THERE WOULD NEVER HAVE BEEN A MASSIVE GLOBAL PANIC:

Christians need to be aware of pseudoscientific nonsense and idiocy as much as anyone – even MORE so, in fact, because almost all of the really serious scientific advancements of the past 300 years have taken place in Christian (and Jewish) nations that subscribe to the notion that God’s Universe can be known and explored. That is our inheritance. We must guard it jealously and not give in to fear-mongering, stupidity, and nonsense.

In this respect, the Christian nations of the West have absolutely no excuse. If you look back at my writings from January and February last year, you will see that I initially took the virus seriously, but expressed deep scepticism that it was any sort of world-ending plague. By about three months into a patently manufactured crisis, I had already lost patience and outright called the Chinese virus exactly what it was, and is:

And that is a man-made abomination that has inflicted untold suffering and misery upon the population in the name of greater control and supervision by the elites.

Much to my relief, it appears that this naked power grab is faltering and failing. America is essentially back up and running again. Russia has been open and free for months. The United Kingdom has succumbed to a lot of nonsense about the Not-Vaccines, but people are very much enjoying the glorious weather there and taking advantage of their freedoms. Israel has removed almost all of its major restrictions, except for the indoor mask mandates.

Europe, Australia, and New Zealand, and much of Asia, however, remain conspicuous exceptions to these wonderful rediscoveries of the glories of freedom. And that is very much their loss.

The lesson to you remains the same as always: do not let fear guide your decisions. Rest in the sure knowledge that your faith protects you just as much as science – REAL science, not the dogma of scientism that has crippled and enslaved us all for so long. And do not fall for the lies of the Luciferians who dream themselves to be your masters.