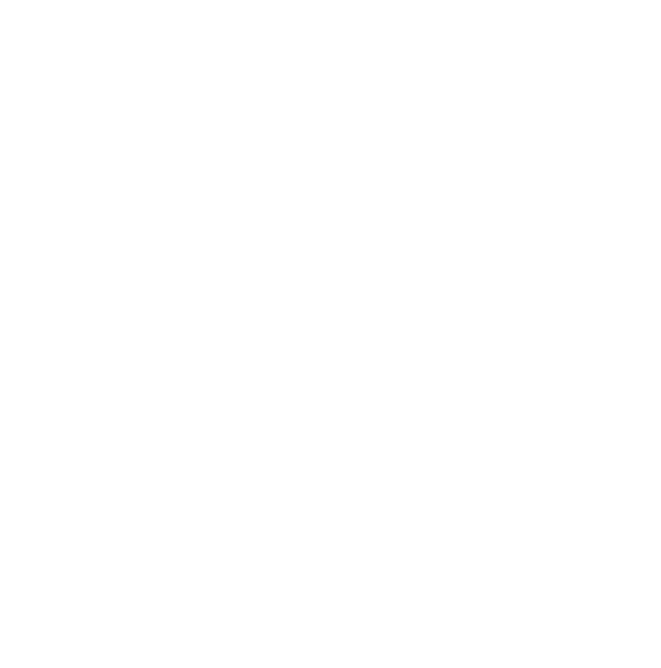 In case you were wondering about whether that Kung Flu vaccine developed by Pfizer is safe and effective…:

Here’s another video exposing the hoopla around this vaccine:

Let’s be clear about one thing. For the record, I am NOT against vaccinations. I have no problem whatsoever with the theory behind vaccines. The idea is sensible and tested and I have never had issues with taking robust vaccines against various diseases.

I’ve lived for years in the tropics. As such, the list of things that I’ve been immunised against is about as long as my arm. Over the years, I have taken shots and immunisation treatments for influenza, measles, mumps, rubella, smallpox, polio, (probably) tetanus, rabies (that’s a long and silly and rather unpleasant story), and probably a few other nasty little buggers besides.

I have never, ever had an allergic reaction of any kind to any vaccine. Because I exercise regularly and eat well, I am in disgustingly good health and make no secret of that fact. Getting vaccinated at the right times in my life undoubtedly had, and has, a lot to do with that.

So I am not at all opposed to vaccines as a practical form of immunisation – even though the actual evidence on the effectiveness of vaccinations is a bit murky.

However, I am totally against vaccines manufactured by companies that are completely unaccountable and immune from any damages stemming from their products. That isn’t just wrong, it’s dangerous.

This Pfizer messenger-RNA vaccine uses untested, untried technology. The mRNA technology used in those vaccines is unproven and unstable.

I do need to offer up a clarification and potentially a retraction. In the past I have stated here that the mRNA vaccines failed at rodent test stages. I based this on something that I read somewhere. However, I cannot find articles and citations supporting this assertion. So, for the time being, until and unless I find something that supports this argument, I will no longer use it and I formally retract that idea.

What I do know, based on actual data and evidence that we have before us now, is that the much-ballyhooed “95% efficacy” or whatever the number is that we’re up to by now, is not accurate.

Furthermore, we also know, based on the actual death and infection rate data – both of which are themselves highly suspect and almost certainly severely overestimated due to the unreliability of the supposedly “gold standard” RT-PCR test – that the Kung Flu scamdemic has largely run its course. Countries across Europe are locking down hard yet again based on flawed logic and faulty data.

When it comes to lockdowns, all you have to do is break this down into a logical proposition:

If the premise behind (1) is true… why do we need more lockdowns? Surely the first one should have worked by now.

If, instead, the premise behind (2) is true… why do we need more lockdowns? No matter how many times we lock down, nothing will stop the disease from spreading.

We now have about 10 months’ worth of data proving that, as a general rule, (2) is true. New Zealand and Singapore and a few other relatively isolated situations are the exceptions because they can shut down all access to their countries much more easily than nations with long land borders (i.e. just about everyone else).

Will the vaccine stop the disease from spreading? Well… no. It won’t.

The effectiveness of the Pfizer and Moderna vaccines do not appear to be measured based on prevention of infection. They instead appear to be judged on mitigation of severity of the symptoms.

And that’s before we get to the potential human side effects, which we simply do not know enough about to make a call one way or another.

If you absolutely MUST take a vaccine, take the Russian version. Why? Because their method uses a tried-and-tested approach involving a weakened form of adenovirus that is one of the causes of the common cold. That is a well known “viral vector” method of creating a vaccine, similar in fact to the way that the original smallpox vaccine was developed by Edward Jenner, using cowpox as a smallpox proxy.

There are reasons to be suspicious of the efficacy of the Russian vaccine, to be sure. But in all honesty, at this point, having lived among them and witnessed firsthand the way that their government tackled the outbreaks in their country, I trust the Russians far more than I trust Pfizer. The Russians responded in a relatively sober, limited, restrained, and calm fashion. Western governments basically lost their damned minds, especially in the USA (at the State level, not so much the Federal one), and in PommieBastardLande.

It’s not difficult to tell where this is all going, of course. Governments around the world will require us all to take vaccines to go anywhere and do anything. You won’t be able to go to work, school, shop, the airport, the gym, or anywhere else unless you show that you have taken the vaccine.

I predict a booming market in black-market vaccine certificates in the near future. Indeed, if governments make this nonsense mandatory, I will probably go take the Russian vaccine or pay a few hundred (or maybe even a thousand) dollars for a sophisticated and convincing forged certificate.

As we go through the dying days of 2020, we will remember this year as the one in which the vast majority of people in the world’s wealthiest and most powerful nations, revealed the extent to which they would willingly give up their own freedoms for the illusion of safety.