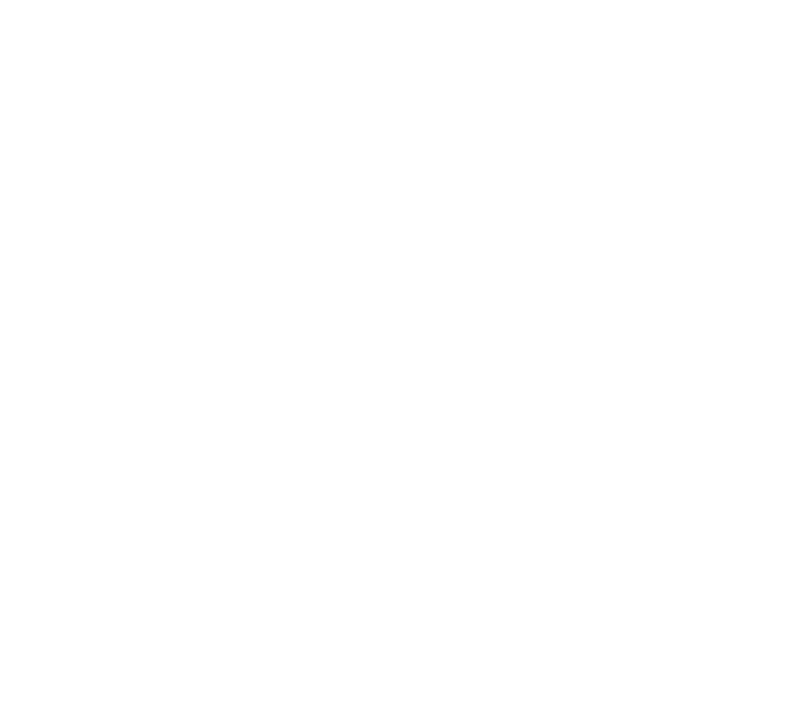 Bloody hell, what a week.

It’s been a long time since I’ve been this busy. Various projects have kept me running at basically full speed for the better part of the past 2 months. Truth be told, I’m pretty happy with that situation – I am actually a pretty lazy bastard, but I need something to be lazy ABOUT, if that makes any kind of sense. If, by contrast, you give me a bunch of interesting business problems to solve, well, then I end up working really hard.

That being said, I learned a long time ago that work needs to take a back seat to other things from time to time. There is simply no real excuse for breaking up a gym routine or failing to spend time with the people who really matter. The time that you spend at work is time that you will never get back, and the fact is that most of us hate our jobs in the first place. Those of us who are lucky enough not to be in that situation are fortunate indeed. For them, work isn’t really work, and it is important for the rest of us to learn from them and avoid falling into the trap of working too hard for no real gain.

This week was also nuts for another reason:

Slowly but surely, the greatest lies ever told are being exposed for what they are.

People like me have been jumping up and down screaming about how the Kung Flu could not possibly be a natural product. We’ve been saying since November that His Most Illustrious, Noble, August, Benevolent, and Legendary Celestial Majesty, the God-Emperor of Mankind, Donaldus Triumphus Magnus Astra, the First of His Name, the Lion of Midnight, the Chaddest of Chads, may the Lord bless him and preserve him, actually won the election, and by a landslide, but it was stolen from him by the most blatant fraud ever perpetrated.

Furthermore, 2020 saw even hardcore Islamists admit that their faith has massive holes in its narrative, and now Islam’s foundations are crumbling at a rate that we’ve never seen before. In case you missed it, there is a fascinating interview up on Saudi Arabian TV in which the Crown Prince of the kingdom, Mohammad bin Salman, basically tossed out a HUGE number of Islam’s most important traditions and said that he wants his country to go back to the Koran as its founding document.

If you understand even a fraction of the importance of the hadith to the exegesis and ideology of Islam, then you understand precisely what a colossal admission of failure that is.

Without the hadith, the Koran is basically incomprehensible and impractical. And MBS basically said, “let’s get rid of any hadith that aren’t extremely strong”. In other words, the secular leader of the world’s most important Sunni Islamic power essentially said, “we’re going to interpret our entire fake religion on the basis of a book that is only about as long as the New Testament, and we will understand it using only about 7,300 or so quotations of people who supposedly knew our prophet back in the day”.

That throws out THOUSANDS of existing traditions. It opens Islam up to continuous interpretation – which by the way is what the Shi’a Muslims have been doing for a thousand years. And the situation is actually worse than that, because of those roughly 7,300 or so sahih hadith, most of them are repetitions of other sayings and quotations. The number of genuinely “original” sayings – insofar as we can use that word in association with anything within the fake, man-made “religion” of Islam – is vanishingly small.

By contrast, we Christians can point to the sayings of the early Church fathers – over 80,000 of them before the 4th Century, and well over a million in total – and throw out ALL of our manuscripts for the New Testament, and we’d STILL be able to reconstruct our New Testament, word for word, letter for letter, except for ELEVEN VERSES.

The lies of this world are being exposed and shattered. People are waking up. They are realising that, if the entire narrative about the Kung Flu was wrong and the virus really was a bioweapon which escaped from a Chinese lab, then there could be plenty more about the world which is flatly untrue, and which they uncritically accepted as true until now.

This is how revolutions happen. And while I do not hold out much hope for the Brits or Europeans, or most urban Americans, to do anything about these things, I DO expect that within the American heartlands, a quiet revolution will take place over the coming months.

People are fed to the back teeth of being ripped off and lied to and suppressed all the time. The suburbanites and rural types are seething at the ways that they have been betrayed by their supposed “betters”. It will not take much for them to start openly disobeying the increasingly weird and stupid orders of the Fake President and the Prometheans who think they are in charge.

But all of that is for another day. We shall see how it all unfolds. For now, of course, it is Friday, and that means a lovely lady to set our minds in the right direction. So here she is.

Her name is Alla Bruletova (Алла Брулетова) from Ivanovo, Russia. I’ve been to Ivanovo. It is a medium-sized city of about 500,000 people located roughly 500Km east of Moscow. The precise story behind that trip is more than a little weird and the trip itself involved quite a lot of drama and nonsense. This, it must be stressed, is actually pretty normal – going pretty much anywhere within Russia is something of a production, and if you can get there without the men getting into a drunken punch-up, or the women having a screaming match, then you’re actually doing better than average. (I exaggerate only very slightly.)

More to the point, Ivanovo is known in Russia as the “City of Brides” – because it has a truly extreme gender imbalance. The city has roughly 125 women for every 100 men. You would have to go to rural China or India to find a more whacked-out ratio.

If Russian girls are your thing (they ASSUREDLY are mine), then all I can say is that I was not in Ivanovo for very long, so I cannot confirm the veracity of that datum. I can tell you from my knowledge of Russia that Rostov-on-Don (Ростов-на-Дону) supposedly holds the title of the city with the most beautiful women in the country. Again, I have not visited Rostov-on-Don – it’s on my LONG list of places to visit in what is possibly the most bewitching country on Earth – so take any such claims with a LARGE grain of salt, but rest assured that Russia’s women are PLENTY of incentive to visit the place.

If you’re interested in taking your chances with either city – well, learn Russian and go there for the Euro 2021 tournament, because they’re letting people in without a visa as long as they have a sportzball ticket. I was there for the World Cup back in 2018, and I can tell you that Russia was simply an amazing place to be at that time. I personally cannot stomach sportzball – if I want to watch people run around for 90 minutes, I will watch a marathon – but don’t let my intense hatred of Euroweenie drama-queen nancies flopping around on a football pitch screaming in fake agony about pretend injuries dissuade you.

As for the young lady in question – I did get RATHER off track there, admittedly – she is a fashion model with her own brand, LOOKFOREVER (WTFH that means). And at just 21, she has a long and likely quite successful career ahead of her.

Happy Friday, gentlemen. Out where I am, the days are finally turning sunny, but the next week is going to be simply brutal due to all of the deadlines coming up and the immense amount of work that I’ll need to put in just to meet them. I look at such things as nothing more than tests to endure until I can do my own thing – work doesn’t frighten or worry me. This is, in general, a healthy attitude, but it is vital to get plenty of rest in between periods of frenzied activity. So make sure you get the same, and enjoy your weekend.