A hole with lots of narratives 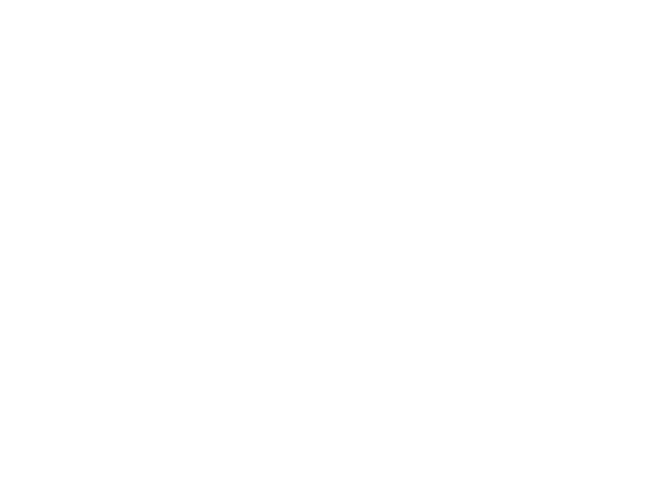 This year is going to be remembered for a LOT of horrible, terrible, awful, no good, very bad things. The Coof and subsequent lockdowns were the shit-sundae, and there were lots of cherries piled on top of that throughout the year.

But, in the fields of Christian polemics and Islamic studies, 2020 has proven to be an absolute banner year with lots of great news for Christians.

Muslims, on the other hand, are probably very much wishing that Allah would just make this year go away already – indeed, they probably wish that their pagan-derived god (yes, that’s the truth) would simply abrogate this year like he repeatedly abrogated parts of their man-made book.

I have pointed out repeatedly over the past few months, in writing and in podcasts, that Islam and Christianity are complete mirror images of each other. Where Christianity teaches one thing, Islam teaches the precise opposite. Here is just a partial list of such contrasts:

One Book, One Man.

And if you can destroy one, you can easily destroy the other – and in so doing, you destroy the religion itself.

Now, Christianity has been subjected to repeated and vicious attacks throughout its entire two-thousand year history from every quarter – including from within Christendom itself. Both the Bible and the person of Jesus Christ Himself have been put to the test many times. Many of the modern methods of analysing texts for veracity and truthfulness were in fact invented by Christians to use on the Bible itself.

And the Bible has withstood those tests, handily. That’s why we know we can trust it – because the closer we look and the more we dig and the deeper we explore, the greater the evidence grows that the Bible is simply true.

The same cannot be said of the Koran, and certainly not of Islam’s “prophet”, Muhammad.

This year, in particular, has made both facts painfully obvious. Dr. Jay Smith of Pfander Films and other ministry services has made this extremely clear throughout his work during the quarantine, and his work has indeed been a great blessing.

The following set of videos encapsulates all of the research that he and his colleagues have done throughout the past ten months. While it is a summation of all of that research, the full set of videos is still close to TEN HOURS in length. That is a hell of a lot of material to chew through, but trust me on this, it is well worth spending a few weeks digesting it all:

The nature of these revelations is so devastating that my words cannot do it justice. In the course of these videos, Dr. Smith has summarised revisionist historical research dating back decades, and in some cases all the way back to the 7th Century itself. The result is that the entire foundational doctrine of Islam is simply unsupportable.

Islam is nothing more than a man-made invention. There was never any such religion in the 7th Century. It was built up over the 9th and 10th Centuries to provide a religious and historical cover for actions done in the 7th and 8th Centuries, and to cover up an epic political and military struggle between the Persians and the Arabs.

That’s all it ever was – a man-made doctrine and dogma.

And, like all man-made religions, Islam is perverted, perverse, and wrong-headed in all of its thinking.

The core of Islam is in fact pagan in origin, coming from the Nabatean Arabs – and that includes their script. Their earliest “mosques” were in fact Nabatean pagan temples, oriented toward the Nabatean sanctuary in Petra.

Muslims claim that the Koran is eternal, complete, perfectly preserved, and sent down. As Dr. Smith states, we cannot argue with them about those first two claims, but we can about the last two. And the manuscript evidence from the earliest skeletal texts tells us that the Koran was not completed until the 8th or even 9th Century. The existence of so many divergent and diverse qira’at and ahruf tell us that the Koran was never perfectly preserved, and even Islamic traditions are clear on this subject. In fact, the Koran is heavily plagiarised from earlier, mostly Christian and Jewish, sources.

There never was a man called Muhammad born as an orphan and adopted into a merchant family in Mecca in central Arabia. There WAS, however, a Lakhmid Arab warlord who went by the TITLE of Muhammad (“The Blessed One”) who was appointed to the governorship of the Sassanian province of Hira by the Persian Emperor Chosroes (Khusrau) II. And it was this Muhammad who was driven out by the Persians, went into exile in Jordan, came back as an ally of the Christian Byzantines, and defeated the Persians themselves. He then went on to fill in the massive power vacuum left by the decline of the Persian and Byzantine empires, who had exhausted themselves from decades and centuries of war.

There almost certainly never were any “Rashidun” or “rightly-guided” caliphs to succeed the mythical Muhammad. The earliest “Islamic” coins aren’t even Islamic at all. They are profoundly Christian in nature. The earliest textual, manuscript, and rock inscription evidence does not point to anything Islamic at all, but rather to a breakaway heretical sect of Gnostic Christianity that denied the Trinity and proclaimed Jesus as merely a man. THAT sect was thriving in the Arabian peninsula and among the Arabs in general, especially to the north and east, and among the Persians. It is that sect that came to power and took over in the 7th and 8th Centuries.

Power swung back and forth between the Arabs and the Persians – who hated each other, for various historical reasons – in the wars between the Umayyads and the Abbasids. Much of “early” Islam was the creation of Abd al-Malik, an Umayyad Caliph, and the ideas and reforms that he promulgated were later co-opted and reworked and changed around by the Abbasids to cement their power over the Christians and Jews of their conquered territories.

What we know of today as “Islam” is nothing more than a man-made faith with vast internal contradictions that plagiarised heavily from multiple sources. Their strongest claims about textual veracity and Scriptural quality simply fall apart when subjected to any serious examination. They can’t even get their own story straight. They can’t produce a single true Koran going back to the 7th Century that matches up to what they have today.

Some wag posted up a brilliant comment in response to one of Dr. Smith’s videos about the whole controversy concerning Sheikh Dr. Yasir Qadhy’s stunning revelation about “holes in the narrative” in his fiery train-wreck of an interview on June 8th with Mohammed Hijab. That guy said:

More than ever, that is becoming incontrovertibly true.

And Muslims have no idea how to respond.

Here’s one good way to do it:

Come back. We’ll even bring the hummus and bread and olive oil and roasted lamb for the party.

Come back to the Way, the Truth, and the Life.

Come back to the Bible – a record of the eternal, unchanged, complete, and revealed Word of God.

Come back to Our Lord, Jesus Christ – THE eternal, unchanged, complete, and revealed word of God.