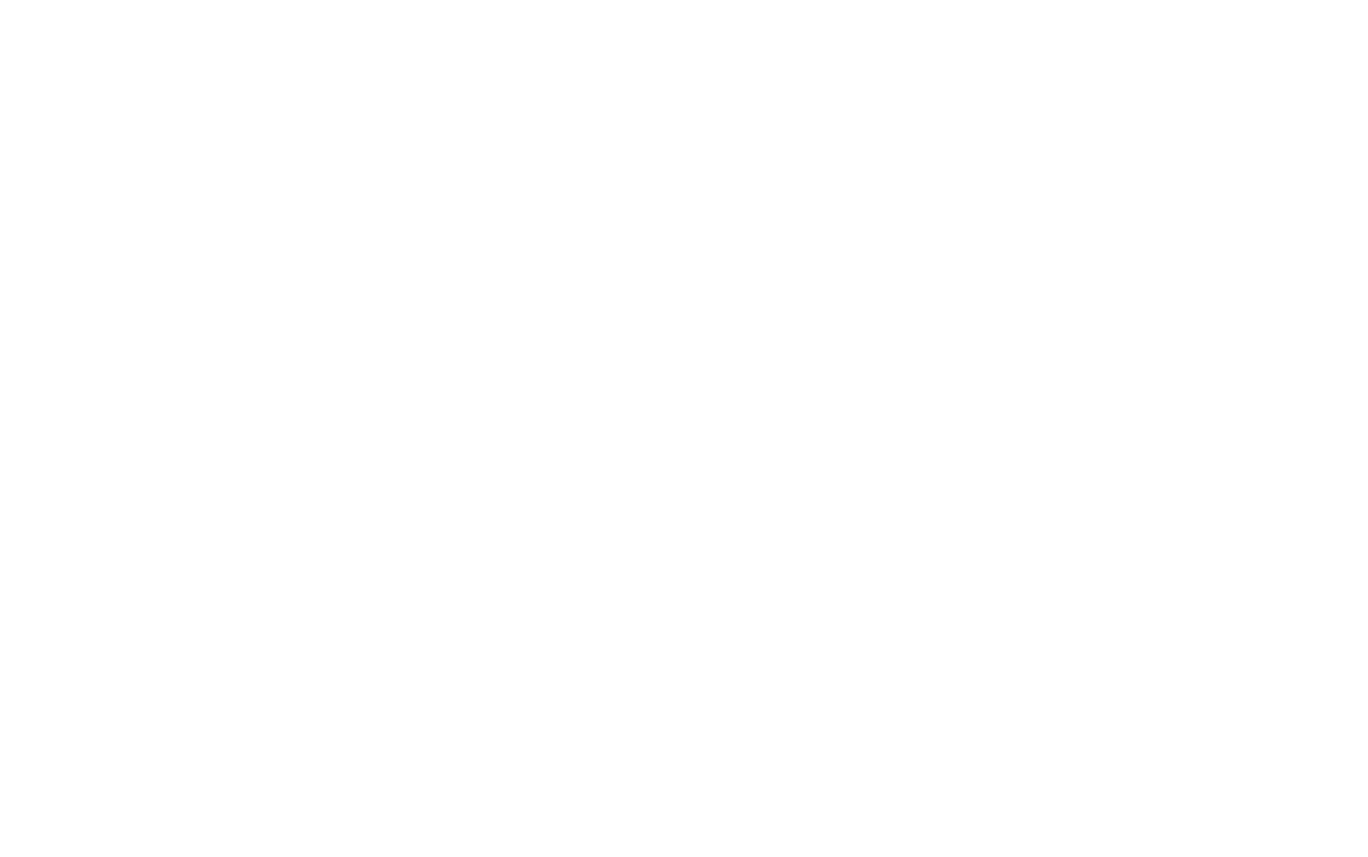 The last few days have certainly flown by at fairly astonishing speed. The days are getting shorter, and as the fateful Day of Indecision draws near in the USA, crazier as well.

This is unavoidable to a certain extent. Politics in general makes people go nuts, and nowhere is this more true than in the US. Most outside observers look at America with disdain because politics seems so… messy. It’s all a very chaotic, freewheeling mess that makes the relatively consensus-driven political bodies of Europe and especially Asia look sane and simple by comparison.

What most of these outside observers fail to understand that it is precisely this messiness which makes the political debate in America worth following.

In most other parts of the world, people have given up their rights tamely and quickly – if they ever understood the concept of individual rights in the first place. That understanding is largely Western, and nowadays it is a uniquely American ideal that men have certain rights which must be defended with force of arms if necessary. This idea is considered anywhere from uncouth to ridiculous in the supposedly “enlightened” countries of Western Europe and Asia.

That is not to say that American politics is devoid of uniformity. Quite the opposite, in fact. For decades, a bipartisan consensus existed throughout most of the country – there were a certain range of acceptable policy positions, and both parties basically stuck to them. These policies immensely benefited the political elite, at the expense of great suffering and misery for the ordinary people. The illusion of choice was given to the people to keep them happy, but in reality, there was no actual choice whatsoever.

That all changed 5 years ago when a certain Donald Trump, a brash, uncouth, vulgar, self-aggrandising billionaire New York fat-cat, decided to run for President. We didn’t know it at the time – well, some of us did, but others like me weren’t so sure about the man – but he represented the single biggest middle finger ever shown to that bipartisan consensus.

And they absolutely hate him for it. The entirety of the media, political, military, and bureaucratic Establishment in Washington, D.C., and elsewhere around the world, has been against him from Day One.

But they haven’t managed to stop him. Nothing has managed to stick to the Teflon Don. For he has indeed become His Most Illustrious, Noble, August, Benevolent, and Legendary Celestial Majesty, the God-Emperor of Mankind, Donaldus Triumphus Magnus Astra, the First of His Name, the Lion of Midnight, the Chaddest of Chads.

I maintain my view that the God-Emperor is on course of an historic landslide victory, at least on the night itself, on November 3rd. We’ll see what happens with the mail-in ballots. But given the way that the polls are “suddenly and inexplicably” tightening, and given the pungent and growing stench of corruption, nepotism, and just downright EVIL surrounding the Bidens now, I’d say that we’re looking at an epic victory for Donaldus Magnus (PBUH).

We will certainly find out soon enough exactly who was right and who was wrong. In the meantime, it’s a Friday evening (well, it is in the US, anyway), and y’all know what that means:

Now, this week’s selection is a special one, but not for celebratory reasons. It’s actually a bit of a catch-up.

You see, back in mid-April, I featured an Instathot who subsequently decided to take her account private, scrub all of her pictures on various search engines, filed DMCA take-down notices with various sites that featured them, and threatened legal action against sites that kept them up (including this one). For that reason, the post from that week no longer has any pictures whatsoever, or any mention of any kind of the person in question.

That, in and of itself, is not a big deal. But it does cause a bit of a problem in the sense that there is a BIG hole in the roster for this year’s running tally of Friday ladies. It is, after all, very bad form to have one less girl than there are Fridays in any given year.

So this installment has two ladies in it, to reflect the need to plug a gap in the lineup, so to speak.

The title is an historical reference to an actual 16th-century empire that consisted of the union of what we know of today as (most of) Poland and Lithuania. This alliance, then union, then commonwealth, was actually highly innovative in its systems of government and organisation (for its time), incorporating strict checks on the power of the monarchy and ensuring significant devolution of power to the nobility and landed classes.

On top of this, the Commonwealth in question managed to inflict significant damage and losses upon their Eastern rivals in Russia, pushing deep into Russian territory and conquering much of what we think of today as “Ukraine”. That is the reason why the Ukrainian language actually has more in common with Polish than it does with Russian and is quite challenging for Russian native-speakers to understand, despite strong similarities in script, pronunciation, and culture.

Commonwealth troops even occupied Moscow from 1610-12. That is a fact that the Russians have never, ever forgotten – not once in over 400 years. It is precisely because of the invasions by the Poles, Lithuanians, Austrians, and Germans from the West that the Russians are absolutely paranoid about their western-border states, such as Ukraine (an artificially created country as far as the Russkies are concerned), Belarus, Estonia, Latvia, and Lithuania.

Anyway, enough with the history lessons for this week – you’re here for the ladies.

The first is called Katarzyna (Kasia) Motloch Kejsi, age 27 from Poland. She studied economics at something called “Uniwersytet Jagielloński” – I’m not even going to try to pronounce that – and now works as a ring girl for the Polish MMA organisation KSW and a Monster Energy representative.

The second is called Viktorija Jukonytė, age 18 (and a half, not that anyone’s counting) from a little town in Lithuania called Birzai near the border with Latvia. Apparently Birzai is famous for its castle and beer breweries – heck if I know anything about it, but there you go. She is known for being a dead ringer for a certain pop-tart called Ariana Grande – who, among other things, has a hit song that is the literal THOT anthem – and for her AMAZING hair. Seriously, look at that hair, it’s incredible. She’s like a black-haired version of Rapunzel.

And that double-feature does it for this week, gents. Enjoy your weekend, get some rest, relax a bit, and as always, be ready for the trials ahead.