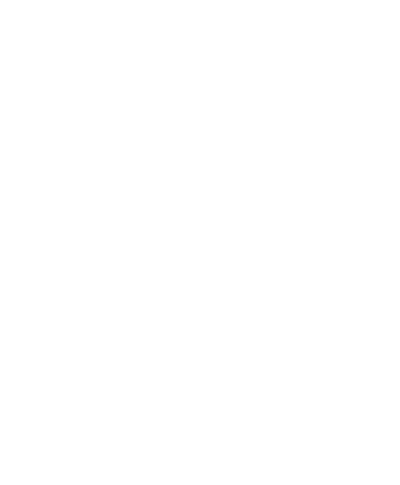 Another week of profound liberal stupidity has passed us by, and we are now just a few days shy of a full YEAR of “15 days to flatten the curve” lockdowns. This alone should tell you everything you need to know about the worth of anything that your governments tell you. The major lesson to take away from the Scamdemic is that governments, and the people who lead them, are rarely competent, trustworthy, or talented. There is much truth in the argument that people who work in government wouldn’t be able to succeed in the private sector.

This is not universally true, obviously. There ARE some extremely competent people working in governments everywhere. The problem is that most of them are competent at executing other people’s directives and orders. They are not competent at thinking for themselves, outside of a box imposed upon them by the Neoliberal World Order.

Just how incapable most people are of thinking outside of that box will become readily apparent to you if you should happen to spend any serious amount of time within any reasonably prestigious institute of higher learning these days. And if you should happen to study in a business school, well… you’ll know what I mean when I tell you that B-schools encourage most people to think in very specific ways.

Most business schools these days teach the mantras of “corporate social responsibility” and “climate change” and “private-public partnerships” and “diversity and inclusion”. It’s all bullshit. The moment that you actually try to act responsibly by telling people to think for themselves, or expressing an opinion outside of acceptable norms, you will immediately find that the commitments to Diversity & Inclusion (*vomits*) are skin-deep at best.

Thinking for yourself has always been a difficult enterprise, even at the best of times. It is becoming harder by the day in the West. The Western world appears to think that the old Soviet model of shutting down all free inquiry and thought is a good one to follow. This isn’t just stupid. That is a course that leads directly to national and cultural suicide.

It’s enough to make a man despair – but I’m here to tell you that there is no need for such dark thoughts.

Think of where we are in the year, my friend. The darkest and most terrible day of our calendar barrels straight toward us – Good Friday, the day of Our Lord’s agonising death upon the Cross. The day that evil won. The day that the living God was handed over to Satan and nailed to the tree to die in the most wretched extremities of pain.

Yet, three days later, Our Lord raised His only begotten Son from the dead. And Christ Jesus, the god-man, smashed down the very Gates of Hell itself.

Never forget this. Our God is a fighting God. Our faith is a warrior’s faith. And our creed is a war-cry to all who believe that Jesus is Lord and that free men should love the Lord of our own free will.

The fools and liars who rule over this world and who want to make us believe in lies, cannot win in the end. They actually already know that they have lost. All that they can do is to maximise the pain and damage that they deal before we beat them down and destroy them.

Already we see strong signs that the globalist order is dying. American hegemony will die out within our lifetimes, given the speed with which it is collapsing now. Chinese hegemony will not last long after it – the Chinese have some serious imbalances of their own, which they are virtually powerless to address. And the world will move back toward a national order, where individual free nations will show their allegiance to the Lord once more.

So do not be afraid. Do not be unduly panicked or worried. Our victory was already won for us – we simply have to ensure that we stick to the winning side through our words and deeds.

And, as a form of morale boost (as it were), let’s get to our lovely lady of the week to get your weekend off to the right start.

Her name is Anet Kailing, of indeterminate age but probably in her late twenties, from Salzburg, Austria. She is a legitimate model in her own right, not just the Instaham kind. However, she also has an OnlyFans page, and you know what that means. So, as Instathots go, she’s neither the best of her class, nor the worst. But she has quite a knockout (if probably plastic) figure.

Happy Friday, gents. Take it easy, get some rest, enjoy time off with your families, and remember that this world can only rule over you if you let it. You were free from the day of your birth to love our God and His Creation, and the Truth embodied therein. That is a freedom that no one else can ever take away from you, unless you let them. Do and say what is right, and let the rest follow in its own good time.

← The power of the introverted salesman Sunday Scripture: Keep in Step with the Spirit →