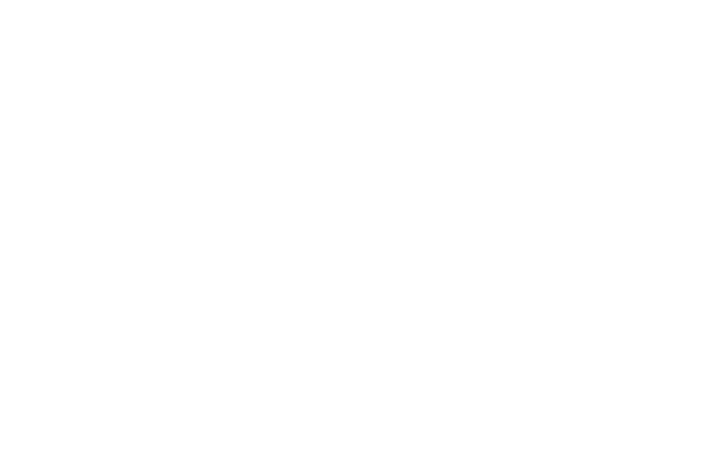 Clearly I wasn’t paying attention to my post numbers, but it just so happened that my post about how taking the ticket will cost you your soul, was also my three thousandth. I have to say, that strikes me as highly fitting somehow.

Three thousand posts written up between Jan 1 2013 and Feb 23 2021 – that’s over 8 years of writing and just over one post a day. And, honestly, that’s a pretty damned good record.

Very few sites manage to produce that level of output. Fewer still manage to stick it out for nearly a decade. (Gott im Himmel, I’m getting old…) Almost none manage to maintain a strongly loyal readership over that time, or add to an existing one. On top of that, this particular site actually started out as a Blogger personal blog, back when that was still kind of sort of a thing, and eventually migrated onto its own platform only about 6 months ago, give or take.

Now, back in September 2018, when I hit 2,000 posts, I wrote up a list of lessons that I had learned at the time about writing. All of them still apply, so I’m not going to waste your time going over anything that I’ve already touched on. If you want to learn about how to write, and write well, then go to that post.

For any of you aspiring writers out there – the short version is: be a stubborn persistent asshole, and you’ll be amazed how far you will go.

I’ve argued for some time now that assholes get things done. That is why I generally do not have problems with opinionated jerks, unless they repeatedly refuse to pay attention to actual evidence and facts. At least they are willing to stand for something. And that is a rare quality in this world.

The plain and hard fact is that Most People Are Idiots, as Our Beloved and Dreaded Supreme Dark Lord (Peace Be Unto Him) Voxemort the Malevolent of Day likes to say. And he is right. Most people are lazy, indifferent, stupid, incapable of change, and disinterested in having their comfortable opinions challenged.

That is why most people don’t read my work. And I’m perfectly fine with that. My readership self-selects for people who want to be challenged sometimes, and who don’t necessarily agree with everything that I write. But they come here to be entertained and educated, and somehow, through over 3,000 posts, I seem to have succeeded in doing that.

I don’t do this for anyone else – or at least, I didn’t set out to write for anyone but myself. Along the way, though, simply by being consistent and showing up for the fight, no matter what, I seem to have picked up a real readership.

For that, and to you, I am deeply grateful. You guys keep me honest and I really appreciate and value you for that. Thank you.

It is important to understand that your job as readers is to keep me, as a writer, honest. There is a real danger with sites like mine that they will become nothing more than echo chambers. That has not happened in more than 8 years of writing. Clearly I am inordinately fortunate there. But it is vitally important for you to remember that no man is infallible.

You should not regard me as some sort of oracle or Wise Man. I am neither. I am a flawed, broken, messed-up man who will have a LOT to answer for when I am called to give an account of myself to my Creator. That is not going to be fun. I have committed many sins during my life and I will surely commit many more. So don’t ever fall into the trap of thinking that my word on something cannot or should not be challenged.

Nor do I pretend to be some sort of paragon of moral virtue. I most assuredly am not. I like good food and drink as much as the next man. Certainly I have fornicated, and certainly I have lied, cheated, and stolen. Most assuredly I have carried Our Lord’s name in vain, many times. And I have definitely dishonoured my mother and father on occasion.

There is a reason for that. They took the ticket. That is why they seem fair but are foul. You need to learn to discern them out and understand them for what they are, if you have not done so already.

That is why flawed, broken, Fallen men like me exist. We are here to teach you how to do that – and to keep ourselves at least somewhat honest in the process.

Rest assured that the winning formula of shitposting, epic Monday browser busters, plasticky babes from Eastern Europe, and general tomfoolery is set to continue well into the future. That’s not about to change. I really do believe in the motto, “if it ain’t broke, you got hosed buyin’ the extended warranty”.

So… thank you. I’ll raise a glass of good – or at least, Australian, which is not always the same thing – wine to you all tomorrow for your loyalty and friendship.

Oh, and for those of you wondering where that picture up top comes from:

God Almighty, he sounds EXACTLY like my martial arts grandmaster when he’s in the mood to tell jokes…