Guest Post: Did the Elites Betray Us? by The Male Brain 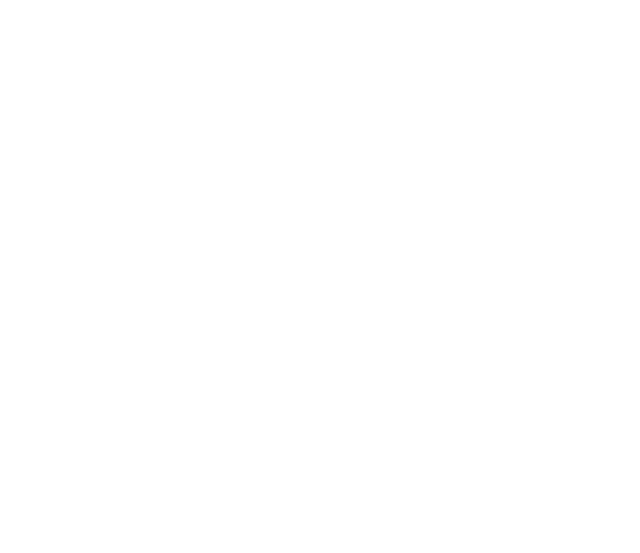 Our good friend Dawn Pine, aka The Male Brain, wrote in with a very interesting post written from an Israeli point of view about how and why the elites that govern us have betrayed our trust and faith over the years. This is an intriguing topic because clearly the elites no longer represent the ordinary people, in virtually any nation in the Western world. (Central and Eastern Europe have some very conspicuous exceptions, like Poland, Hungary, and of course my beloved Russia.) Evidently the situation is much the same in Israel too.

As always, many thanks indeed to The Male Brain for his superb contributions to this site. He’ll be back with us in early January with plenty of diversions and entertainments for the New Year.

I recently came across an interesting study. It is a very recent one, which asks the following question: What are the long running trends (in Israel, but applicable to other western nations) of voting preferences, and what can we learn from them?

We are all feeling that the elites are “not on our side”. They support the Left (or Centre-Left in the Israeli case), and have been doing it for years now.

Let’s first discuss the author of that study I referenced above – one Yonatan Berman. We are looking at one exceptional individual. His CV states that he was a graduate of Talpiot.

For those who don’t know – i.e. most people outside of Israel – this is an elite (pun not intended) program of the IDF, for recruits who have demonstrated outstanding academic ability in the sciences and leadership potential. Graduates pursue double higher education while they serve in the army, and they use their expertise to further IDF research and development in technological leadership positions.

I have met some of them. They are clearly “The best of The Best of THE BEST”. Those guys get to do almost whatever they want in the IDF. They do a double BSc in physics and mathematics,and while on breaks they do all of the various IDF combat and officer training. On top of their 3 years of mandatory service, they do an additional 6.

That wasn’t enough for him, so during his service he completed MS in Physics. After his service he got his PhD but, as I understand, he decided to focus on the economy and “public sphere”.

If you look at the pic on his website, he does not strike you as an Alpha, but I have no idea as we have no context beyond that. [He looks like your typical weedy academic – Didact]

Let’s use Israel as a case study, since I live there and know it well. Israel is an interesting case with unique circumstances. Unlike most nations:

What is more interesting is that the center (Tel Aviv) used to vote right-centre and is now voting centre-left (by a great margin.)

This is also an indicator for an evolution in the ideological differences between left, center and right-wing parties in Israel, which were initially rather large. They became narrower over time. This is true from an economic perspective as well as from other perspectives, such as the Arab-Israeli conflict.

The Elites Turned to the Left Over the Years

The following figure, based on his analysis (which looks like a sound one) shows that the richer parts of the country (Tel Aviv) went from “Hard right” to extreme Leftism. Note how much the divide grows over the year. He does state his limitations (e.g. changes in the socio-demographic composition).

It gets worse. After controlling for all parameters (e.g. age, gender, class and so on), the “Elites” are 15% more likely to vote left. This is in a country in which the “actual left” has gone down the drain (surveys give it less than 20% of the votes).

It seems that there is a link between unemployment and right-wing voting (he states several papers for different countries). Also, keep in mind that western nations have also immigration (which in the Israeli case is limited to Jews) and exposure to globalisation (which happens here, but to a lesser extent). In the past 20 year, unemployed moved from being more “left leaning” (8% favouring the left in the 2006 elections) to the same margin favouring the right (2015 elections).

He also noticed what we have witnessed for years. University graduates are brainwashed into being Leftists (7-15% movement in favour of the Left in the last 30 years). Mind you that in Israel there are very limited dormitories, tuition is ~3,000$/year and that indoctrination is not a common practice in Israeli U and colleges. Another “no surprise” is that religious people vote Right in droves (25-40% favour the Right over the past 50 years).

What is more surprising is that the “Gender political gap” (the gap between male and female voter) is extremely minor. Only 3% difference (and sometimes way less).

The articles end by describing some of what I’ve shown you (there is more if you wish to read, it is not long). I, after careful consideration, draft my own conclusions:

To sum it up – elites (in Israel) moved Left because it aligns with their interests – probably. The “Long March Through the Institutions also helped, but in the end you don’t brainwash the elites. They know exactly what’s good for them. They “turned” left because it’s better for them.