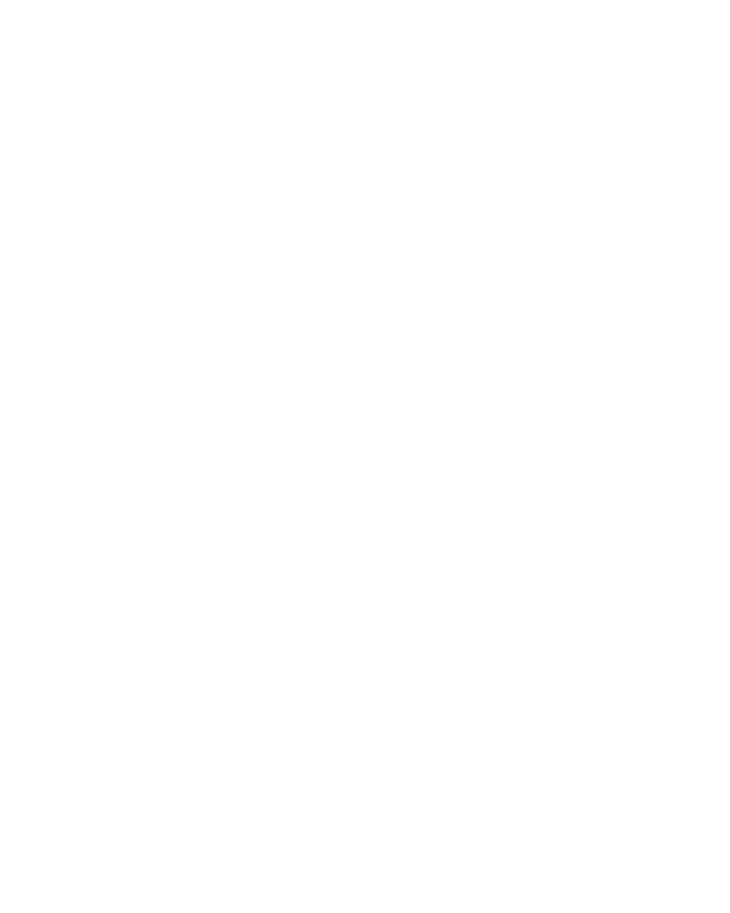 Another week has passed us by, and it has evidently been both an eventful and productive one. His Most Illustrious, Noble, August, Benevolent, and Legendary Celestial Majesty, the God-Emperor of Mankind, Donaldus Triumphus Magnus Astra, the First of His Name, the Lion of Midnight, may the Lord bless him and preserve him, has made up quite a bit of lost ground in the polls, and the never-to-be-sufficiently-cursed whorenalists of the lying (((media))) are doing their level best to demoralise us as a result.

It plainly is not working. The Chaddest of Chads ever to Chad across a stage has been holding EPIC rallies in the swing-state territories, and judging by the extreme enthusiasm shown at those events by his supporters, things are looking pretty good.

You wouldn’t know it by looking at the (((media))) lies, or the polls, or the betting markets, or a pretty significant number of other indicators, of course. It could very well be that the God-Emperor loses this election because of independent voters, white suburban mums, and cuckservatives who are turned off by his abrasive personality and sometimes-odd pronouncements. That’s a distinct possibility and should not be discounted.

Nonetheless, I’m putting my money – literally – on a Trump victory. Indeed, I’m guessing it will be a proper TRUMPSL!DE in the next 3 weeks.

That is the good news. The bad news is VERY bad indeed.

If you’ve been paying any attention whatsoever, you will undoubtedly have noticed that both legacy and social media outlets are doing their level best to suppress a recent story about files found on an abandoned MacBook Pro left at a repair shop. That story points beyond any shadow of a doubt to corruption and nepotism of the worst kind, at the highest levels of government.

The simple version of that story is that Hunter Biden did introduce his dad, then Vice President of the USA, to Vadym Pozharskiy (yes, that’s the correct transliteration from the Cyrillic, Вадим Пожарский), an adviser to the board of Burisma. This would be the same Burisma, you will recall, that was under investigation by the Ukrainian government for serious corruption back in 2014.

That would also be the same Burisma on whose behalf Joe Biden intervened by threatening the government of Ukraine that a billion dollars in aid would be withheld if the investigator looking into that company’s dealings was not fired. This isn’t a secret. Biden OPENLY BRAGGED ABOUT THAT SHIT and it’s easily available for you to see.

This means that Joe Biden absolutely lied when he said that he had “never spoken to my son about his his overseas business dealings“.

And even that isn’t the worst of it. Corruption in Washington, especially among Establishment Daemoncrats, is nothing new.

What makes this particular story that much more horrifying is that there are rumours that the sex video found on the same MacBook Air, involves Hunter Biden and a minor.

I’d like to stress that these are just rumours right now. Unless that video gets released, we simply won’t know. But, judging by what these two Bidens are like in general, it’s probably in keeping with Hunter Biden’s track record.

This is a man who got kicked out of the US Navy Reserve after testing positive for cocaine – one month after being commissioned with a special waiver signed by his dad. He split with his wife of 22 years and later started dating (read: banging) his dead brother’s widow – imagine the optics on that one at the family reunions! On top of that, he cheated on his brother’s widow with another woman and conceived a love-child with her. And then he got married in a sudden secret wedding to a divorcee from South Africa.

This is on top of all of his shady business dealings in Ukraine and China, countries where he has zero experience and does not speak the language.

This isn’t merely a prodigal son and an overly tolerant father. This is evil in its most raw and obvious form. And a significant portion of the USA thinks that Biden Sr. is someone who deserves to be President.

It’s enough to make what Walter Russell Mead called “the Jacksonians” among the US populace flip that switch and go into full-on “KILL F***ING EVERYONE” mode.

We’ll find out soon enough whether that will become necessary – I think that it is inevitable within the next few years regardless of who wins in 2020.

But let us turn away from politics and toward happier things and thoughts. This is, after all, Friday, and that means yer very ‘eavy, very ‘umble servant gets to post up pictures of a beautiful woman to help us all prepare for the weekend.

Her name is Pauline Jackson, age 22, hailing from Chicago, IL. She is known primarily for being a fashion and swimwear model, and for being popular on Instagram, since that is apparently a job nowadays. (Yeah. I hate modernity too. But it does have SOME benefits.) There isn’t much else to tell about her – and frankly, nobody really cares – but one cannot deny her looks or lovely smile.

Happy Friday, you scruffy lot. Get in some good R&R time, and try to get to the gun range if you can – from what I hear, the waiting lines are getting redonkulous in blue states, because suburbanites have suddenly discovered an intense interest in figuring out how to protect themselves from DeShawn the Dindu and his “mostly peaceful” buddies when they threaten to drop by for a visit.