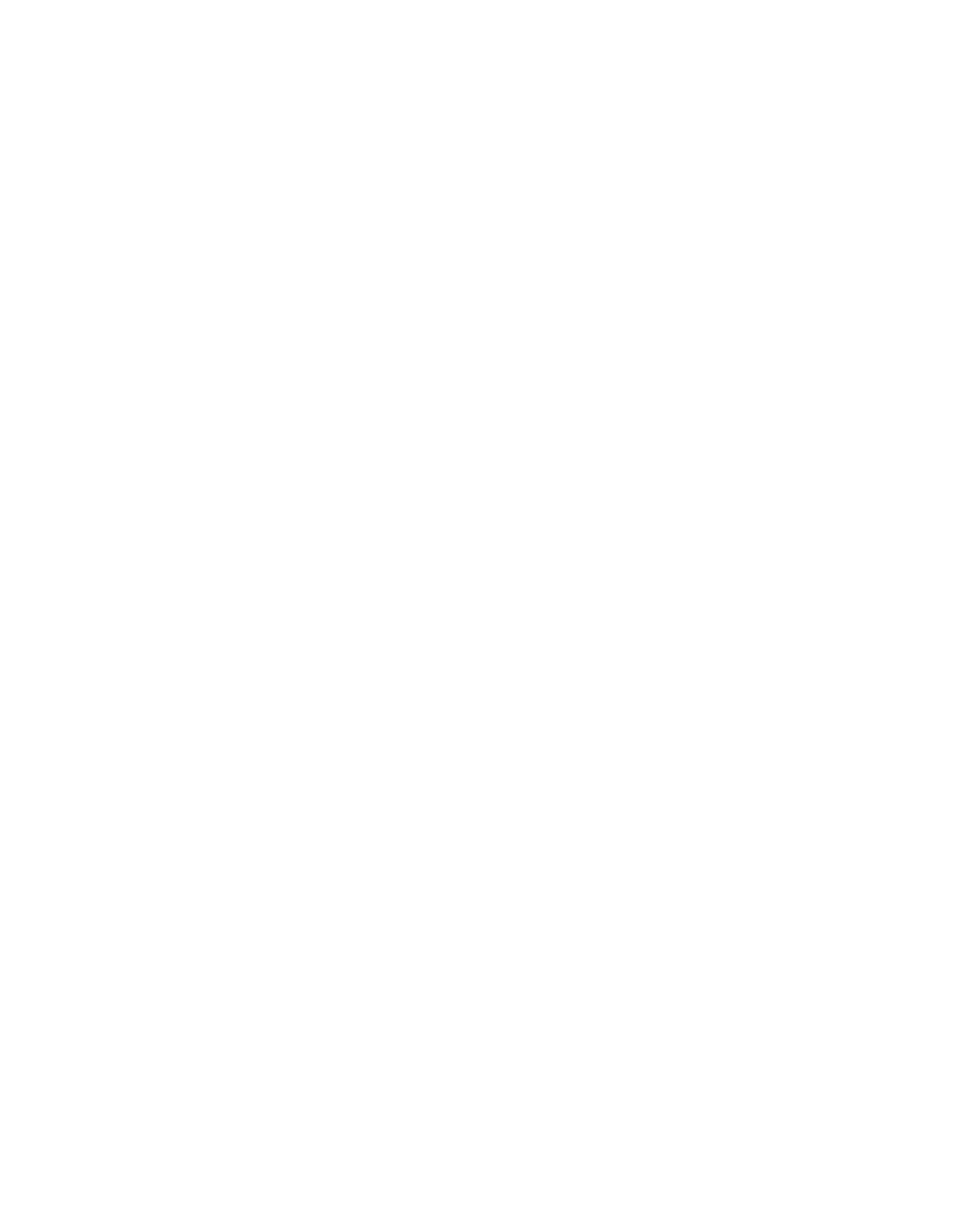 Well, here we are, at the end of another week, and just a few days away from TEH MOSTEST IMPORTANTEST ELECTIONS EVARRRR!!!

Yeah, I know that looks and sounds retarded. I can only do a very dumb impersonation of a young kid, because a) I’m ancient, and b) I hate modrenity.

But the reality is that the upcoming US Presidential election is, in fact, vitally important. The 2016 election was the first true choice given to the American people in nearly 40 years. Not since St. Ronald Magnus of the Right ran in 1980 had Americans been given a more stark and clear choice. Back in those halcyon days, the American people chose correctly.

But Ronald Magnus wasn’t President when the Berlin Wall fell – which he did so much to bring about, by the way, far more than he is ever credited for. His successor, the globalist George H. W. Bush, was. And the globalists stayed firmly in control for decades after that. The political machinery in the USA settled on a clear consensus in the power of government, the need for open borders and low to zero barriers to trade, and either covert or overt use of American force to keep dissenting powers in line.

That system worked very well to enrich the people who worked in government, at all levels and in many countries. But the ordinary people suffered greatly and terribly for a very long time.

Then, in 2016, His Most Illustrious, Noble, August, Benevolent, and Legendary Celestial Majesty, the God-Emperor of Mankind, Donaldus Triumphus Magnus Astra, the First of His Name, the Lion of Midnight, the Chaddest of Chads, may the Lord bless him and preserve him, came along and turned the entire political consensus of the previous 30 years completely upside down.

He did what the globalists always said they would do, but never actually did. He tore up trade agreements and created far better ones. He massively restricted immigration and took decisive action in favour of American interests. He took on his enemies in the Establishment and the news (((media))) with gleeful, almost reckless abandon.

They hate him for it. They’ve spent the past 4 years doing their utmost to destroy him.

And they have failed utterly.

I strongly believe that the God-Emperor will triumph on November 3rd. I could easily be wrong. But the evidence before us as of today points to the very real possibility that the pollsters are about to get a gigantic spanking, again. And it’s going to b GLORIOUS to watch.

Speaking of glorious things, because it’s Friday, this is the day for us to enjoy the sights of a beautiful woman in order to lift our spirits and get ready for the weekend. So here she is.

Her name is Maria Avtakhova (Мария Автахова), age 28 from that most Russian of cities, Moscow itself. Longtime Readers know full well that I am a BIG fan of Moscow and the various sights, sounds, and wonders of the city itself. It really is a phenomenal place and I highly recommend it to any man who wishes to get a taste of true culture, freedom, and happiness. (Just make sure you learn a bit of Russian first.)

In fact, this week’s Friday T&A post title was actually inspired by a song that I first heard back in 2018, about this very same most wonderful city:

Good choon, as the Aussies would say. And yes, Moscow really is that breathtaking and amazing and diverse. It is THE BIGGEST metro area in all of Europe – 16 million total residents if you count the major exurbs like Pod’olsk and ‘Scherbinka and Khimki. I genuinely love it there.

As for the young lady herself, she was is apparently one of the top fan picks for Maxim and Playboy Russia in 2020. She calls herself many things – “model, photographer, artist, blogger, business woman” (*eyerolls*). We all know what that means, after all.

Happy Friday, gentlemen. Get some rest, stay frosty, keep the faith, put in some time at the range, and above all , spend time with your wives and children and let them know how much they mean to you – if not in words, then by deeds. Be ready for Tuesday and the next days after it – they are going to be WILD.