“Open war is upon you, whether you would risk it or not” 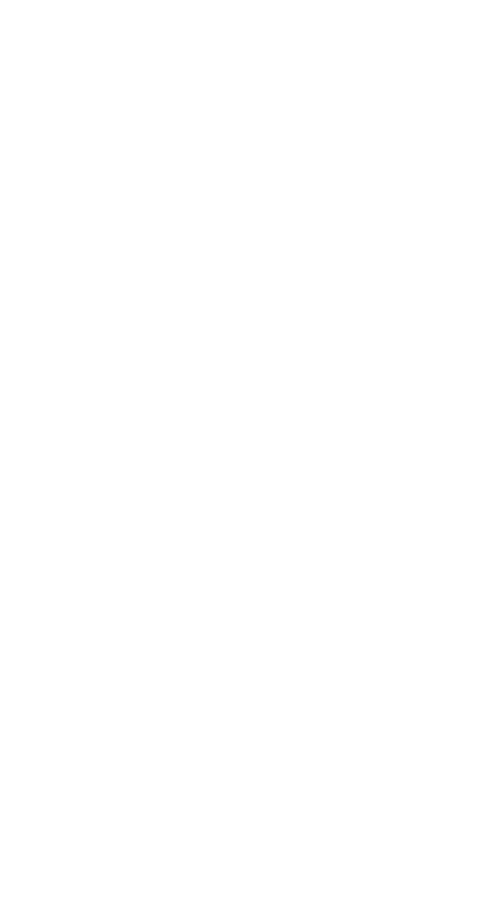 As I pointed out in Sunday’s podcast, in absolutely no uncertain terms, those on the Right who believe that the coming civil war will be an easy win, are utterly delusional. It is now clear as day that various factions within the USA, divided along political, economic, social, and especially racial lines, are itching to maul each other on the streets and in the cities.

City-bred folk often regard the countryside and the suburbs with utter disdain and even outright hatred – without ever stopping to realise that they are utterly dependent on those same “hicks” and “rednecks” in “flyover country” for their very existence.

The folks out in the countryside who do the hard work of sustaining civilised life in the cities, those who “finger death at their gloves’ end when they piece and repiece the living wires”, don’t much care for the abuse but tolerate it, sullenly and silently, simply because those people are distant and remote. But that is changing as many of those same city-slickers flee the overpriced, crowded, vulnerable, disease-ridden, shit-strewn, rapidly disintegrating Blue bastions and come into the country.

The only people who don’t seem to have cottoned on to the reality that war is upon you, that the Second Civil War has ALREADY BEGUN, appear to be Republicans and conservatives. They dare not think the unthinkable. They dare not say the unsayable. (Well, perhaps some of them do – but they are considered cranks and nutcases by their fellows.)

But open war is upon them already. They just don’t know it yet:

The 17-year-old boy killed and another man hurt Monday in a north Minneapolis shooting were members of a Republican congressional candidate’s campaign.

The Lacy Johnson campaign says the two victims were members of the outreach team and were not performing campaign duties when the shooting occurred Monday afternoon at the intersection of North Fremont and Dowling avenues.

According to the Lacy Johnson campaign and Minneapolis police, the shooting is not believed to be a politically motivated attack.

Minneapolis police say a group of people were standing outside of a Super USA convenience store when one or more shooters opened fire. The teenager and the man were hit, and emergency crews brought them to Hennepin Healthcare for treatment. The teenager was pronounced dead shortly thereafter.

Investigators are still searching for the shooters, who fled the scene on foot. The man who survived was listed in serious but stable condition.

Emphasis added by me, obviously.

Read the underlined sentence again. Now go back and listen to my podcast from Sunday, or look at the way that “Jay Bishop” – real name Aaron Danielson – was murdered in Portland.

Can you seriously argue anymore that these killings are not politically motivated?

Can you really think that the opposition is not well-funded, well-organised, well-trained, and extremely dangerous?

Can you honestly believe that these people don’t hate you, want to see you destroyed, and seek your death, simply because of your skin colour, your beliefs, and your political leanings?

If you can answer in the affirmative to all of these questions, then you are DELUDED, and you will be among the first led to slaughter.

The evidence is plain to see. It’s right there in front of your face. The war has already begun. And, as I stated very bluntly in my podcast, many of those out in the suburbs and countryside who say that this war will be “easy”, and who think that the Black Looming Menace anarchists and Pantifag stormtroopers coming for them will be destroyed quickly and without remorse, have absolutely no idea what the enemy is actually like.

But they are failing Sun Tzu 101 when they say that this war will be quick and easy. It will not be.

I have been practically screaming from the rooftops for years that this war will result in millions of casualties and will probably see the Balkanisation of the USA. I fervently hope and pray that I am wrong. But most (not all) of the evidence points to the reality that Blacks cannot live alongside Whites easily, and that Hispanics, Jews, and Asians can only live alongside Whites uneasily and with great difficulty. They certainly have a very hard time living among Whites, and make their disdain of and hatred for White people plainly apparent whenever they can.

We are looking at open war in the streets right now. It’s already happening. And the very people in charge of ensuring law and order and preventing this violence and madness, have taken the side of the violent looters and anarchists hell-bent on destroying the country that gave them everything.

Understand that, as you watch your greatest cities convulse and burn, as you watch these “peaceful protests” raging out of control, and as you wonder what the hell happened to your country, this is all deliberate.

Understand that you don’t have the choice of remaining neutral anymore. The war is here, now, among you.

And understand that you have but one choice now: to stand with your neighbours, your friends, your family, your tribe, or to allow those who hate you to murder everything that you care about.

That is what it has all come down to at this point. The fact that the violence is still at a relatively low level is the only thing saving you from the need to take up arms and defend yourself.

I told you in my podcast that you must now find a militia, get some training, and be ready for what is coming. This is absolutely necessary if you are to defend yourselves effectively. Many of you think that simply owning a gun is sufficient. It is not. As seen with the McKloskeys in Missouri, local and city governments will have absolutely no qualms about seizing your guns, tampering with them, forging evidence against you, and locking you up for the “crime” of defending yourself against those who want to destroy you.

Since I am, of course, a massive nerd, I will leave off on a somewhat nerdy note. For those of you who know your Lord of the Rings lore, you’ll know where the title of this post comes from:

That is about the most appropriate way of putting things that I can imagine. And do you know why it works? Because J. R. R. Tolkien was a devout Christian, a Catholic, in fact, who understood very clearly how evil works because of his faith. The entire LOTR saga is basically a story of the titanic struggle between good and evil, expressed in terms that ordinary men can understand, with a very clear emphasis on the idea that evil wins most of the battles but ultimately loses the war.

That is the way to think about what is to come. The reality of 4GW, which will become 0GW, has descended upon you. That war will seem like one of endless losses with hardly any victories. But you have to be ready for the time when you are called to stand for your nation. It is no longer enough to believe that “the government” will protect you – it won’t.

The God-Emperor – blessed and magnificent is his name – will not save you. He can’t. His powers are significantly curbed and curtailed by the laws that he is required to uphold, and rightly so.

Your local governments might save you – depending on where you live. But you can’t rely on that.

All you can rely on is your tribe, your people. So find them, and stand with them – or be destroyed on your own.