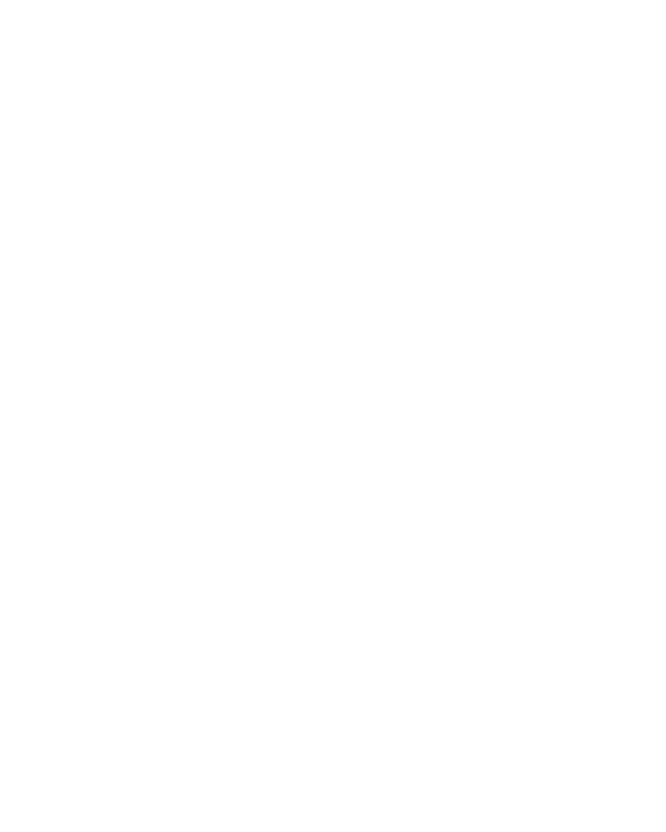 Boys, the world is stupid and getting stupider by the day. It’s astonishing to many of us just how quickly the stupidity is growing out of control.

If one were of a conspiratorial mindset – which is to say, a mindset that appreciates and understands history – one might be tempted to think that all of this crazy shit was being, I dunno, organised or something.

But surely that would be crazy… right? Right?!

Here is the sad and scary reality, brothers:

We are up against a well-organised, well-armed, well-motivated, well-trained, and exceptionally intelligent opposition.

And we’re fighting them blindfolded with Nerf guns, while they are slinging illegal full-auto modifications to firearms and arranging assassinations of people on our side.

Now that is going to change, no doubt or question about that. Eventually the Right will wise up and start modifying our tactics and understand that we have to win at the physical, mental, and moral levels of war – assisted in no small part by the idiocy of our opponents, who have no qualms whatsoever about burning shit down and intimidating innocent bystanders.

That is the reason why His Most Illustrious, Noble, August, Benevolent, and Legendary Celestial Majesty, the God-Emperor of Mankind, Donaldus Triumphus Magnus Astra, the First of His Name, the Lion of Midnight, may the Lord bless him and preserve him, is surging in the polls now, and why many of those supposed “battleground” states are in all probability going to go red in November.

The simple fact is that millions of law-abiding Americans are watching their greatest cities burn thanks to some very specific groups. They are getting to the point where they understand that the never-to-be-sufficiently-cursed whorenalists of the mainstream (((media))) are the enemy and have actively taken sides against all that is Good, Beautiful, and True. They realise that they need to read between the lines in order to figure out the truth behind these so-called “peaceful protests”.

That is why so many Americans are simply tuning out the bullshit coming out of the (((media))) mouthpieces. And that is why the enthusiasm gap between the God-Emperor and Sleepy Creepy Slow Joe Biden is so enormous. People are realising very quickly that they are being ripped off and lied to on a massive scale.

But we haven’t yet gotten to the point where the population at large understands that Civil War 2.0 has already started.

We’re getting there, make no mistake. The cold war between Left and Right is heating up rapidly. But we’re not in a full-time war yet. However, I think that by the morning of November 4th, when the dust settles and the enormity of the God-Emperor’s victory at the electoral college level becomes clear, all bets will be off, and the shooting will start in earnest.

Because that is when the talking will stop – almost surely for good.

Now, I realise that this is a rather depressing way to get your Friday started, so let me end on a more cheerful note.

Many of you are not going to realise that the war is on because it won’t affect you. But you will have the chance to rebuild your nation in a way that actually makes sense, instead of the half-arsed way that it has been run and done for the past 50 years. You will be able to ditch the stupid civic nationalist myths, the idiotic politically correct nonsense, and the insane laws that pretend that the West can survive without Christianity.

You will, in short, have the chance to build a better nation for yourself and for your children.

And that, surely, is a wonderful gift. So make the most of it, when the time comes.

Speaking of gifts, it’s well past time that I pass on to you my weekly gift, in the form of pictures of a stunning lady.

This week’s featured Instathot is a rather elegant-looking young lady named Katharina Mazepa (nee Nahlik), age 25, hailing from Vienna, Austria. She was crowned Miss Vienna in 2014, and has since gained international fame and renown as a model – unsurprising, given her superb figure, face, and height. In fact, she’s as tall as me, which is impressive for a girl. She’s quite well-traveled, judging by the biographical information on her website – she says she has lived in Singapore, Italy, Malaysia, and the USA.

She now lives in Washington, D.C. (aka “Font of Evil” – and coincidentally the home, for now, of the God-Emperor himself), with her husband, American diplomat Shilo Mazepa. Lucky man – though, one should never forget the excellent aphorism, “behind every beautiful woman is a man who is sick and tired of her shit”.

Happy Friday, lads. Times are weird and gettin’ weirder, so guard your hearts, grab your guns, keep your wits about you, and be ready for the shitstorms that are headed our way. As always, take care, get some good R&R time, and I’ll see you on Sunday for the podcast.