The mighty kingdom of CHAD

Now that we have officially entered the Time of Suckage, as told by the Mad Prophet Johnny Ringo, perhaps we can all lighten the mood a little and look at some fantastic new developments.

The headlines these days read like satire, so let’s turn to an actual satirical website in order to make sense of the world around us. For this, we go of course to The Babylon Bee, which is certainly the most reliable news source in the world.

And they have reliably informed us that His Most Illustrious, Noble, August, Benevolent, and Legendary Celestial Majesty, the God-Emperor of Mankind, Donaldus Triumphus Magnus Astra, the First of His Name, may the Lord bless him and preserve him, has created a kingdom of the great and strong right next door to the soy-boy “paradise” known as CHAZ:

AUTONOMOUS ZONE, WA—In response to news that Communist pansies have taken over several city blocks of downtown Seattle and filled them with whiny little girly-men, Trump announced today he will act decisively to establish a much more “manly and way cooler” CHAD zone right across the street.

“Only true chads will be allowed in the CHAD zone,” said Trump in a press conference. “CHAD will be so much more epic than CHAZ. It will really be fantastic. Everyone agrees. At least everyone who isn’t a loser-face dweeb. No soy boys will be allowed to enter the kingdom of CHAD.”

An army of square-jawed bros has already blocked off three blocks and begun building an impenetrable border wall to keep out the socialists. Free outdoor gyms, keto food trucks, and selfie stations have been set up all across the newly established zone for maximum epicness. Women will be allowed in the land of CHAD but only if they’re “like, really hot.” [So basically they’ll all be leggy Russian blondes with big tits and nice butts? WHERE DO I SIGN UP TO EMIGRATE?!?!]

According to sources, CHAD is already establishing a constitution and speech codes to govern conversation. All citizens of CHAD will be required to lift 5 times per day and refer to themselves in the 3rd person. They have also nominated their own president, whose name is Chad. President Trump has endorsed Chad for president of CHAD.

We can look forward to THIS as the sovereign flag of the Kingdom of CHAD: 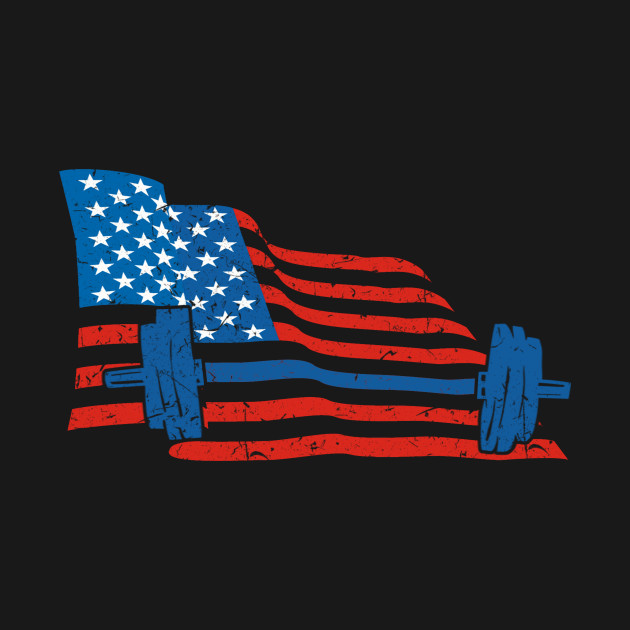 And presumably THIS is what the girls of CHAD will look like: 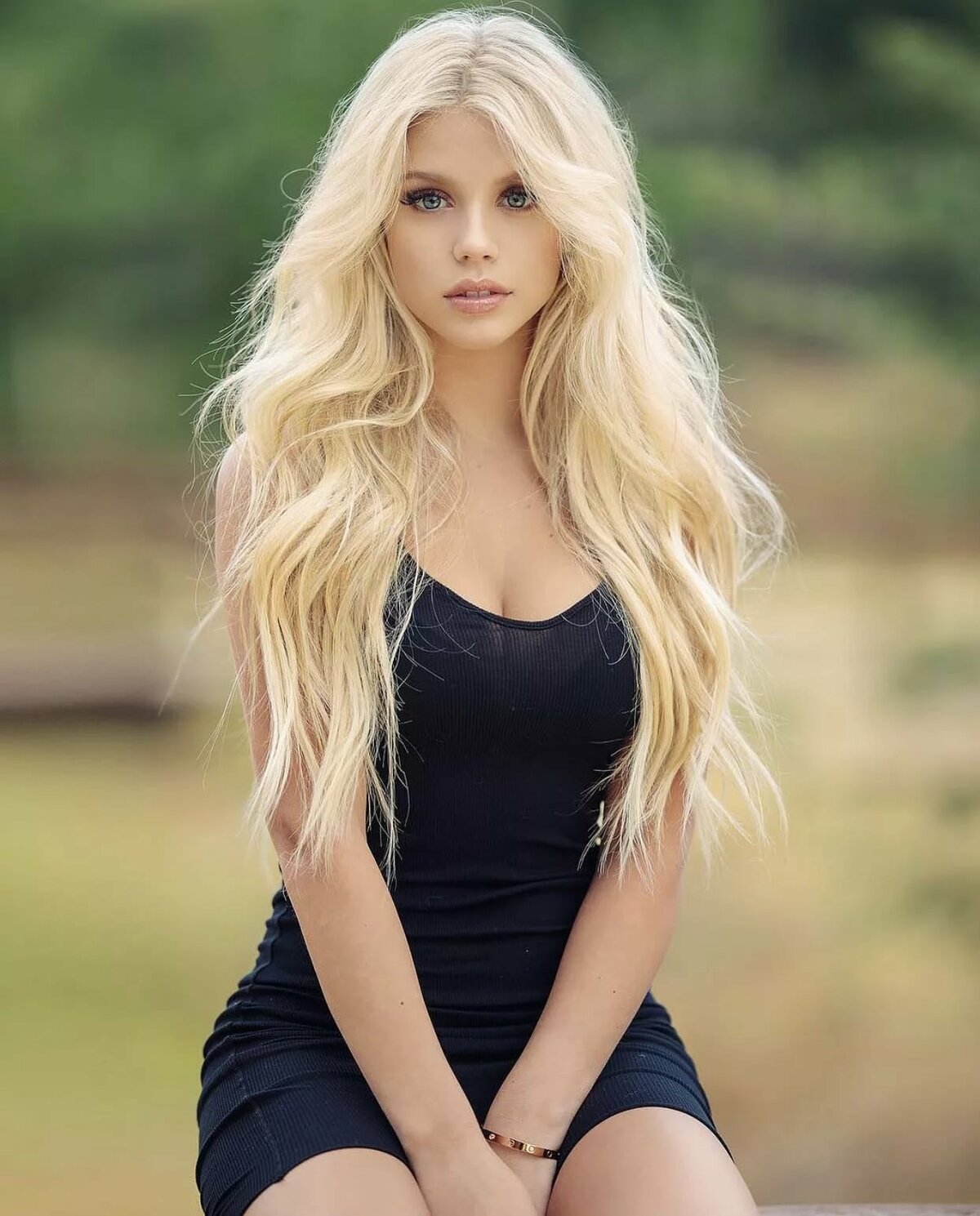 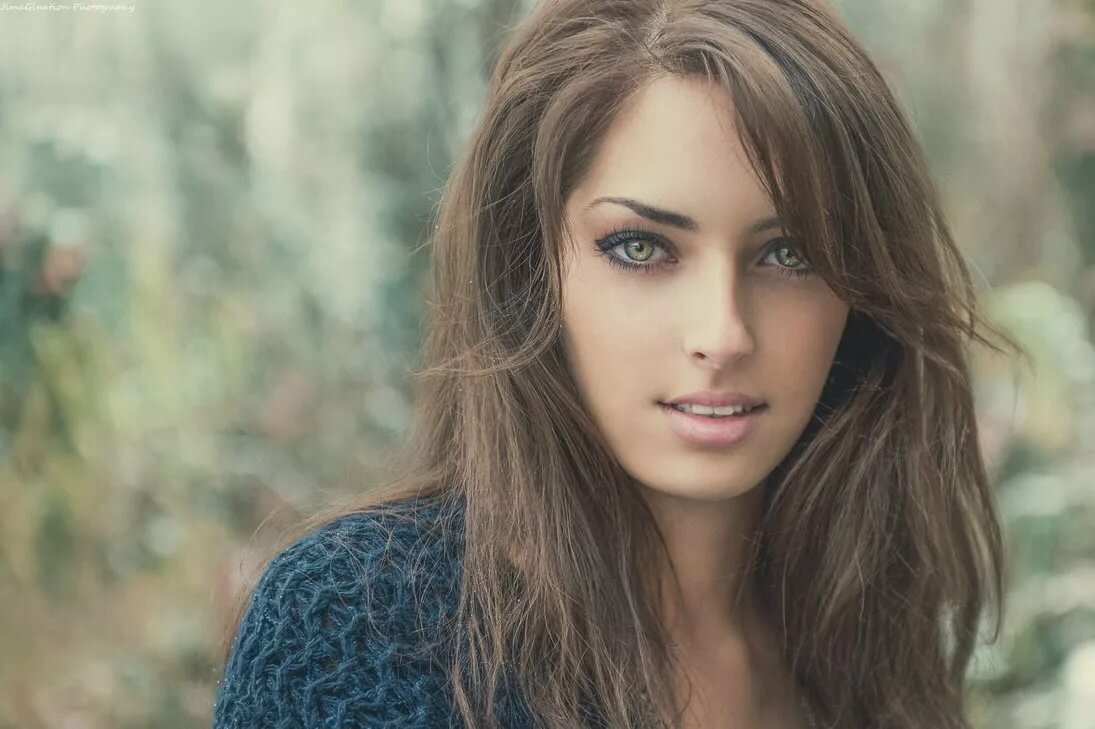 And THIS would unquestionably be the national anthem of CHAD:

It goes without saying that anyone in CHAD who kneels for the national anthem would immediately be subjected to explusion into the neighbouring soy-boy state of CHAZ, to subsist on vegan crisps, without ever having access to a gym filled with righteous weights made of glorious and holy iron.

And THIS is what the Army of CHAD would look like: 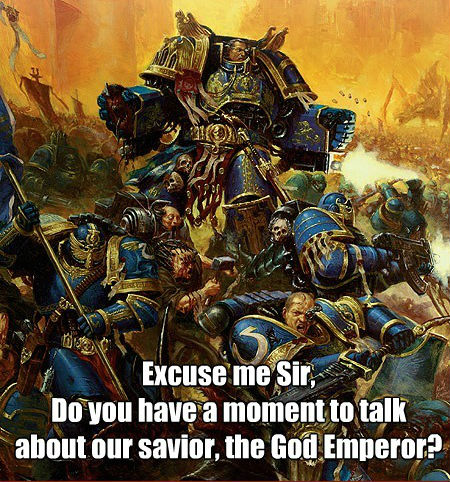 As for the Chaddest of Chads ever to Chad across the American soil, His Mighty Chadness, the God-Emperor of Mankind, has already enacted tariffs and travel bans on CHAZ, because he is awesomeness:

WASHINGTON, D.C.—Trump has announced a new set of tariffs and a travel ban on CHAZ, escalating the trade war between the United States and the fledgling nation-state.

“Effective immediately, no travel to or from the foreign country of Seattle,” the president said at a press conference. “Additionally, a 25% tariff will be placed on all goods coming from CHAZ, once they start exporting things.” The president will also be cutting all diplomatic ties with the communist nation, further increasing tensions.

The tariffs aren’t expected to do much, however, as the only thing the people of CHAZ have been able to produce so far is a few beans in the community garden.


Yes, perhaps the tariffs won’t do anything, but it’s necessary to teach tofu-munching weed-smoking hippies a thing or two from time to time.

All right, that’s enough hilarity for now. Let’s get serious for a moment:

What, exactly, does it say about American institutions that a satire and comedy site is more believable these days than the actual news media?!?!?

And what does it say about America’s future when Daemoncrats flatly refuse to enforce the laws that they were elected to uphold?

It says that America’s sundering is drawing closer by the day. And when – not if – the breaking comes, the results will be brutal, bloody, and horrifying beyond all human comprehension.

Please, God, let me be wrong about this. Let me be completely and totally mistaken. This is not what I want – it’s not what anyone wants.

But the facts are what they are. To resist them is as futile and stupid as it is to resist the laws of gravity and thermodynamics.