I’ve spent the last few days nose-deep in my e-book copies of the various misadventures of a certain Sheriff’s Deputy within the town of Bugscuffle, Texas, who goes by the name of “Lawdog“.

That has gone about how you might expect, really.

Which is to say, I haven’t laughed so hard since I were a wee lad reading My Family and Other Animals by Gerald Durrell. I have been getting some decidedly odd looks on the subway to work every morning from other commuters who do not quite know what to make of a grown-ass man alternately staring raptly as his e-book reader and dissolving into uproarious laughter.

And that was before I got to Dog’s African Adventures, which I am reading through right now. I thought his previous collection of stories was extremely funny, if a tad hit-or-miss sometimes. But this collection… my word. My sides hurt thanks to that glorious bastard and his unbelievable tall tales- and the best part is, he has actually toned them down somewhat because if he provided all of the gory details, nobody would ever believe him.

The answer that he provides, in his own book, is something along the lines of: *shrugs* “that is what Africa is like, and if you have never lived there you will never understand just how batshit insane it really is there”.

As he also points out: “The Gods Must Be Crazy was a documentary”.

Actually, I sort of can believe it, since I spent a large measure of my childhood in the Third World myself.

Anyway, the point is that if you have not read his books yet, you are missing out on some of the funniest shit ever written.

And in honour of Lawdog and his considerable talents as a comic writer, I present for your Friday night viewing pleasure a model from Africa.

OK, technically she is from South Africa, while Mr. Dog did most of his hellraising in West Africa, specifically Nigeria- but Genevieve Morton is an actual model, with an agency and a portfolio and all that, unlike most of the Instaham, er, “models” that we normally feature here at the Didact’s pad.

She doesn’t look half bad in a bikini, either. And her calendar photos are, I am reliably informed, VERY NSFW. So, y’know, click at your own risk and all that sort of thing.

Happy Friday, boys. Time to go lift some chromed steel, drink some beer, and laugh myself silly while catching up on some long-overdue episodes of THE GRAND TOUR. 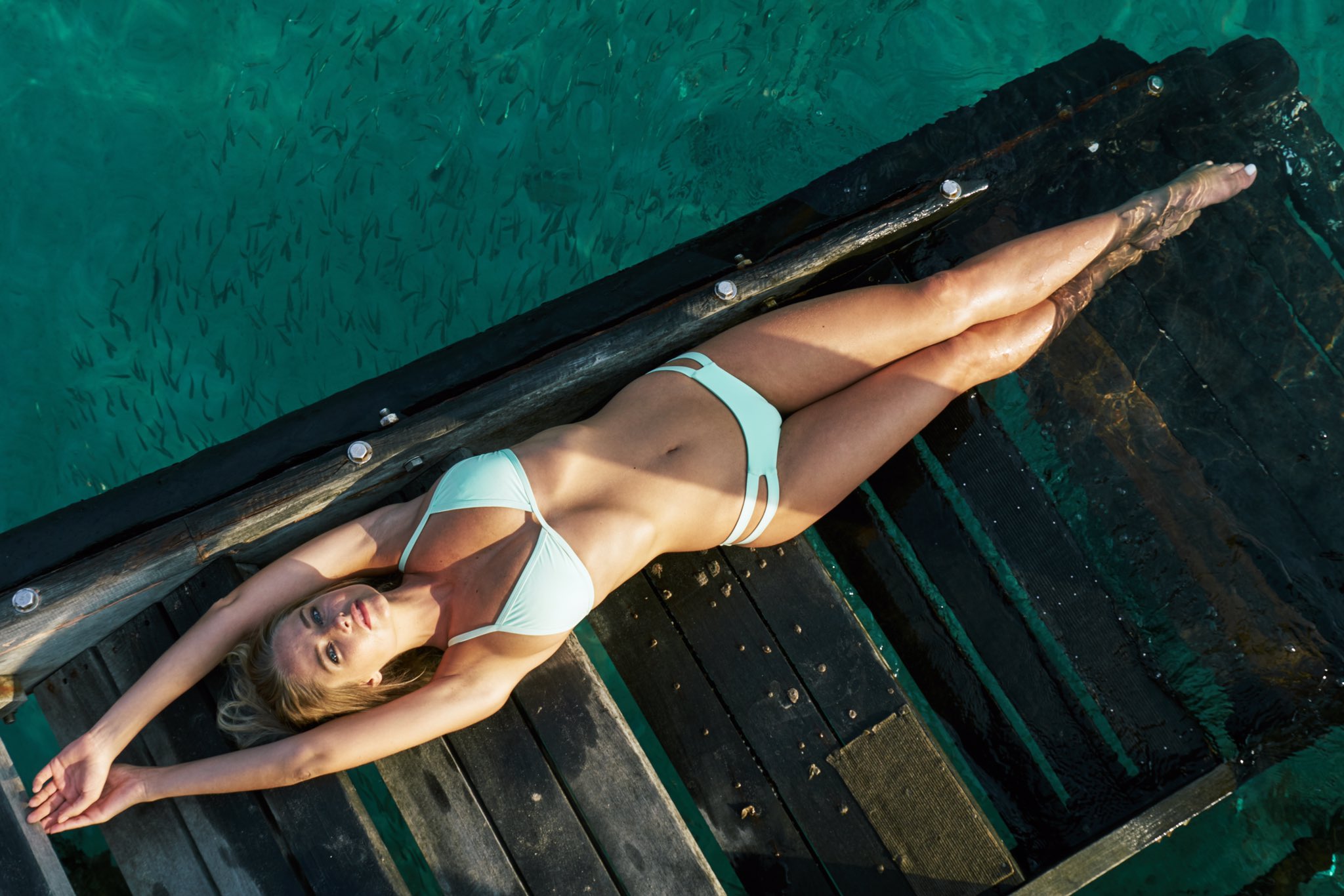 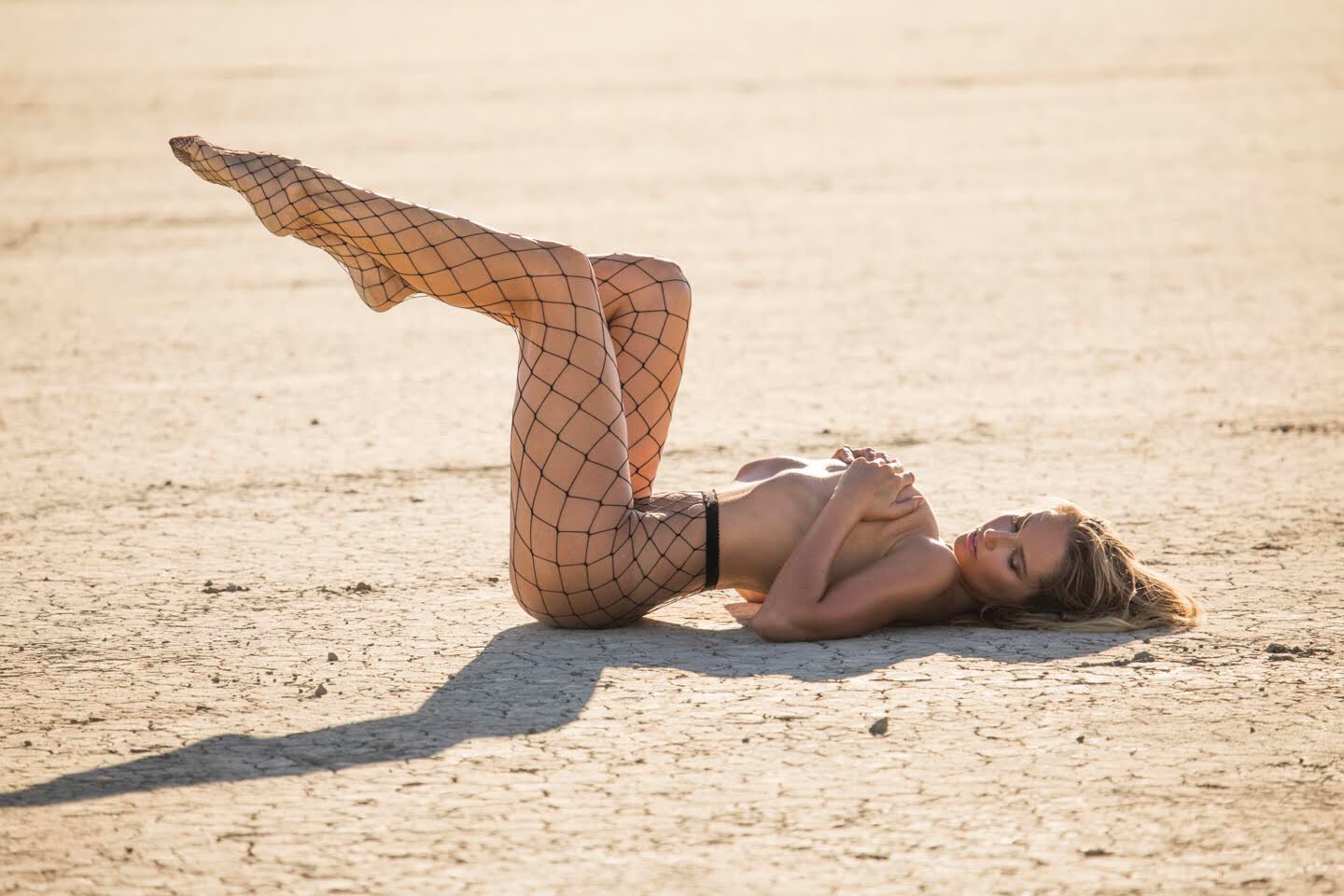 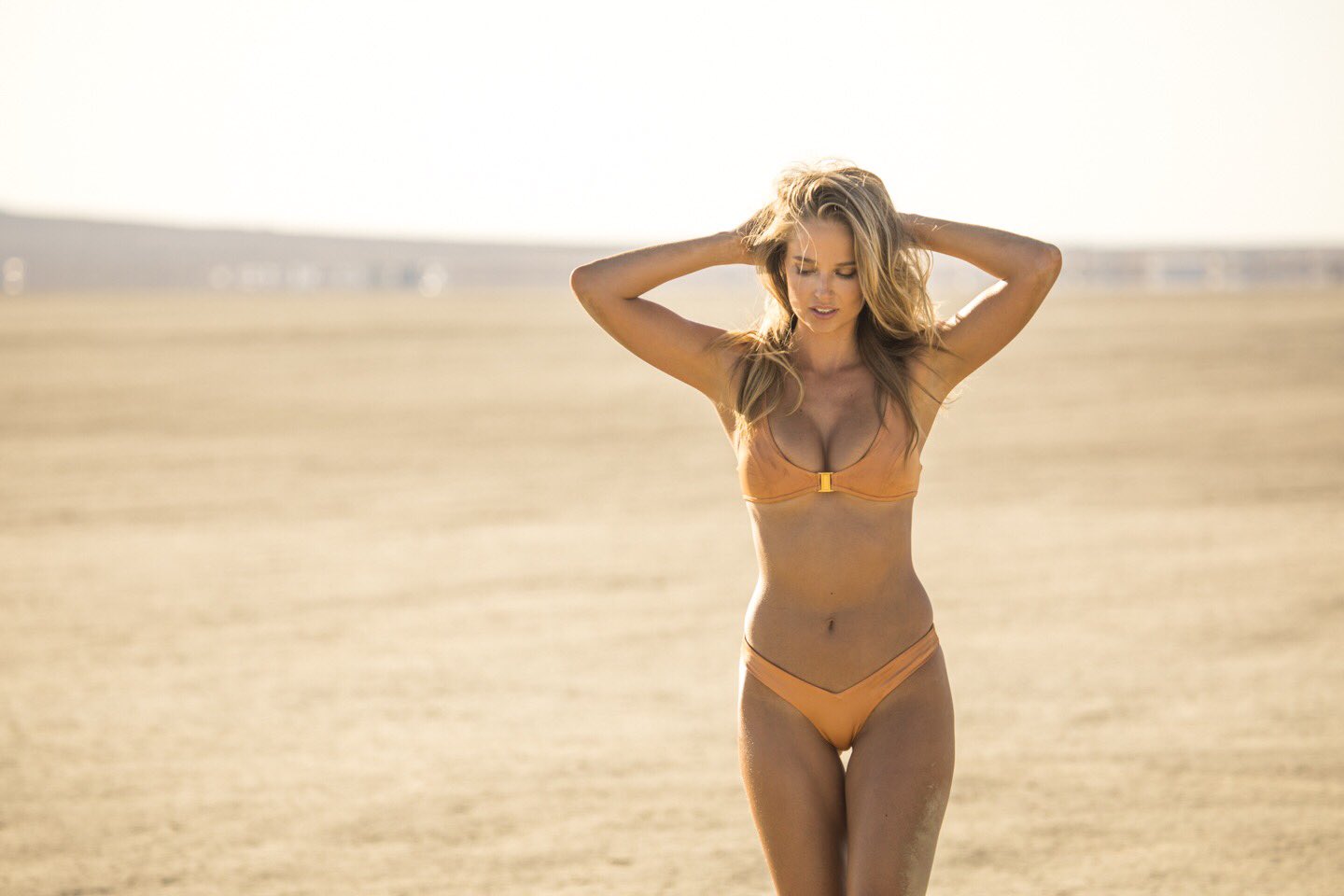 ← Sometimes it is good to be evil The Twentieth →